We debunk popular myths about CBD 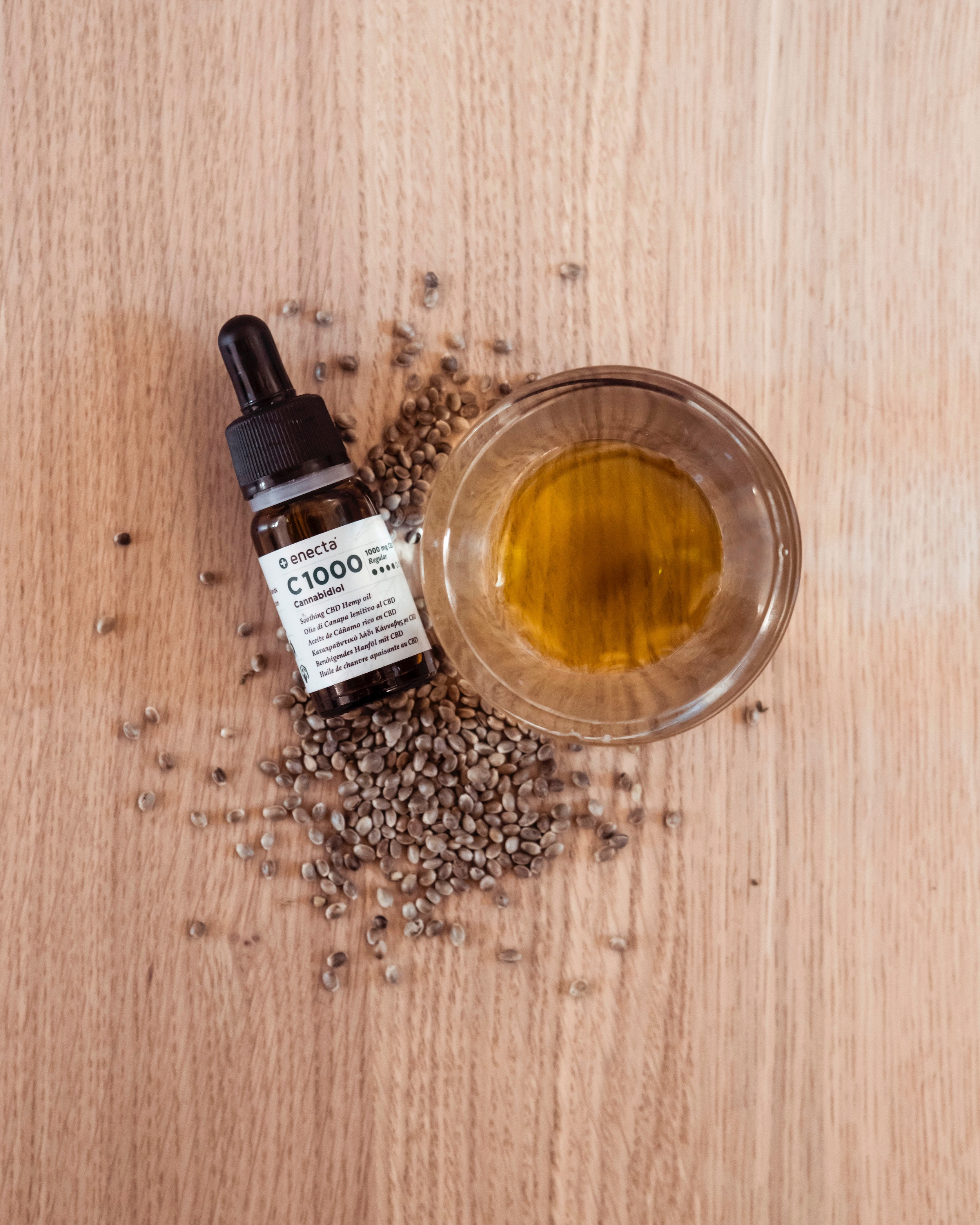 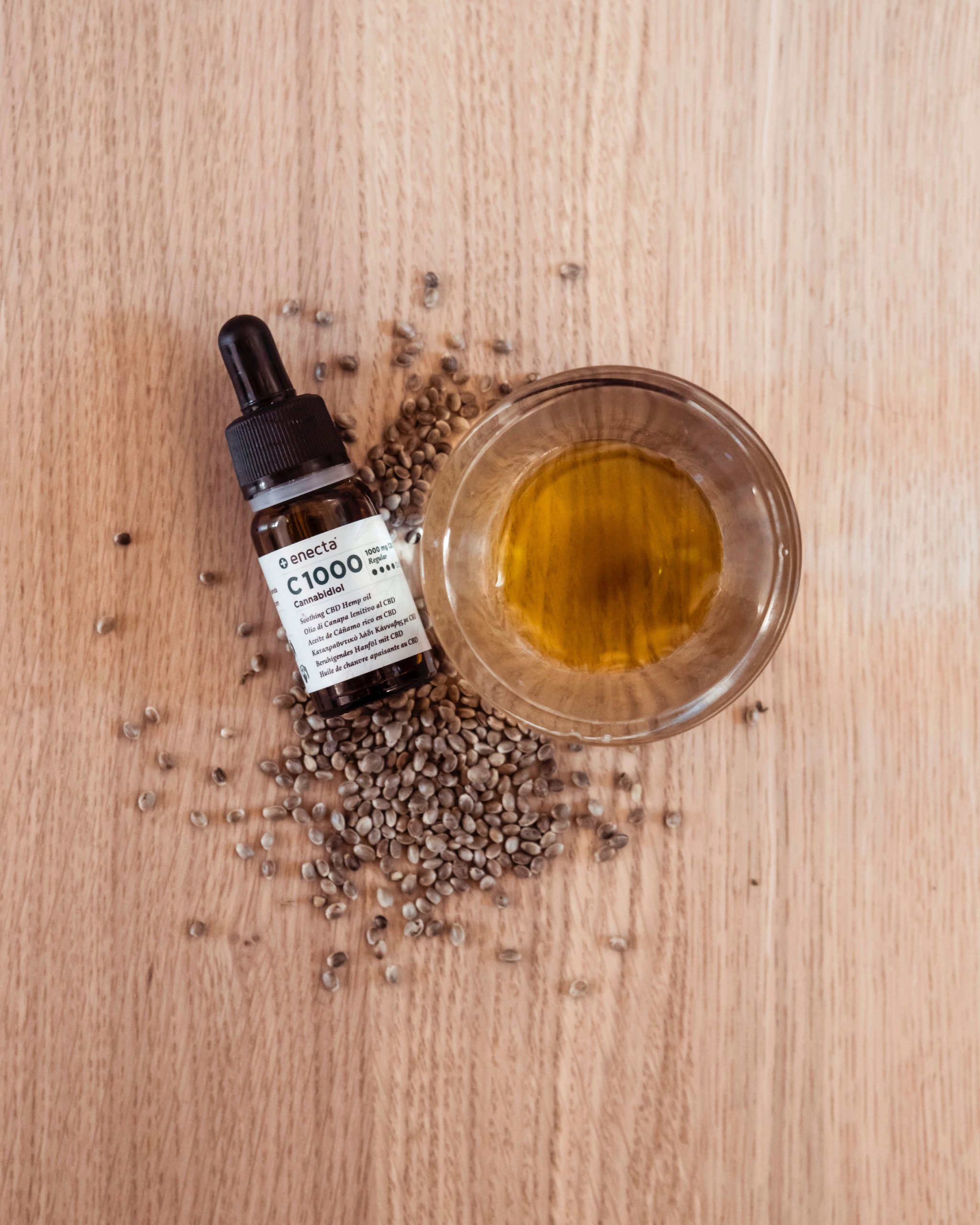 Until a few years ago, marijuana in our country was considered by the majority of Polish society as an extremely dangerous substance that should be fought in all available ways. Much has changed in this respect at the moment. Along with the growing awareness of the public about the advantages of using medical marijuana, changes have also occurred in Polish law. Recently, even CBD oils are completely legal. In today’s article, we debunk the most important myths about CBD.

Until a dozen or so years ago, everything related to marijuana was considered evil incarnate in Poland. Glaring ignorance of consumers and Polish deputies sitting in the Sejm made it impossible to take advantage of the benefits offered by CBD oils. Fortunately, the increase in consumer awareness and the professionalization of the entire market as well as changes in the law resulted in many changes.

Are CBD oils psychoactive? Absolutely not. CBD oils are produced only from hemp, which is legally cultivated in accordance with both European and Polish law. These types of plants contain a maximum of 0.2% THC. It is worth knowing that THC is a cannabis component that has hallucinogenic properties. Until recently, it was believed that everything related to marijuana contained large amounts of hallucinogenic and dangerous ingredients. These are myths. The CBD component does not have any psychoactive properties. This also applies to other cannabinoids contained in oils such as CBC and CBN.

Where did the myth that CBD oils have a psychoactive effect come from? The most obvious reason that comes to mind is of course the misalignment of several different products on the products available. The first such product that caused quite a stir was RSO oil, which contains significant amounts of the THC component. It has not only promising but also highly questionable ingredients, which is why there are many opponents of this product. The second product responsible for the confusion in the market was hashish oil, which is a condensed form of THC. The difference between these two oils and CBD oils is that they are illegal and have a whole lot of strange ingredients with unknown effects. 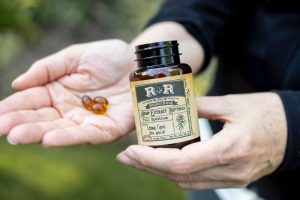 This is one of the most popular myths that is propagated by many supporters of CBD oils. At the very beginning, it should be emphasized that various scientific studies are constantly being carried out on the CBD component, but the road to recognition of CBD as a drug is still very long. Moreover, the research that is being done is about “pure” CBD, not the oils that are sold. Another issue that should be remembered is the fact that the fact that a specific substance has the status of a drug in a given country does not mean that it will be exactly the same in Poland.

CBD oils available in Poland do not heal. These are only dietary supplements. Statements like “CBD oil will cure cancer” are not true. Only the entire market, including honest producers of CBD oil, may suffer from such advertising messages. What does the above myth result from? It is obviously due to the fact that the beneficial properties of hemp have been known for thousands of years. The health-promoting properties of hemp are an undeniable fact.

CBD oils are the same as medical marijuana

Are CBD Oils the Same as Medical Marijuana? Absolutely not. CBD oils available in Poland have nothing to do with medical marijuana. This is because they are produced from a plant species other than medical marijuana. Furthermore, it is important to know that only a very specific form of cannabis can be considered “marijuana”. Additionally, both marijuana and medical marijuana are two very different specifics. The latter is also bound by a huge amount of regulations and standards to be met.

CBD oils are made from the cannabis plant

This is bullshit. CBD oils are made exclusively from hemp. In order for CBD oils to be legal in the territory of the Republic of Poland, they must come from contracted hemp cultivation. On the other hand, cannabis is widely used by amateurs who care about the hallucinogenic properties of this plant. Nowadays, cannabis is also synonymous with cannabis of all kinds. However, there is some truth in it. The point is that cannabis also contains CBD. Some countries around the world also have CBD oils that are made from cannabis. However, they have psychoactive ingredients.

Products made with CBD are illegal

Many people still believe that CBD oils and all other CBD-based products are illegal. The cultivation of hemp in Poland is completely legal, so every CBD product with the appropriate certificate is 100% legal and you can get it without worrying about unpleasant legal consequences. If we decide to buy from a professional supplier, we will be safe.